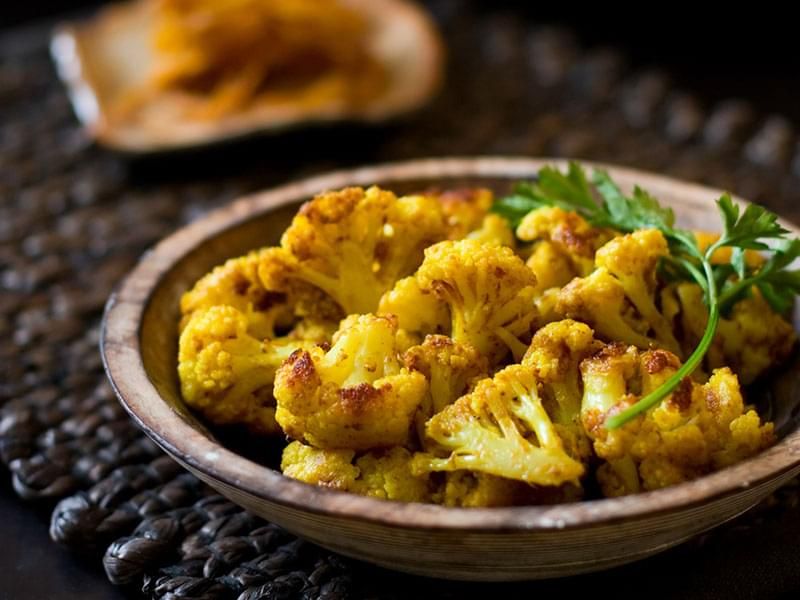 This dish is reminiscent of Aloo Gobi, a traditional Indian dish composed of curried, stewed cauliflower. Cauliflower soaks up flavours excellently and is usually relatively inexpensive. A bit of spice and a slow roast will make this veggie irresistible. 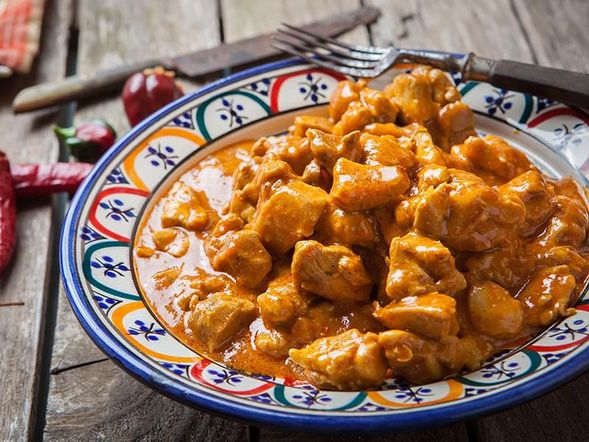 Butter chicken doesn’t necessarily have a set recipe. Every cook has their own spin on it, the way every chef has their own chili recipe. This version is a little bit spicy and absolutely delicious though. If you’ve never tried butter chicken, don’t worry. It’s not actually buttery at all. Instead, the sauce is a mild, creamy, tomato based curry. 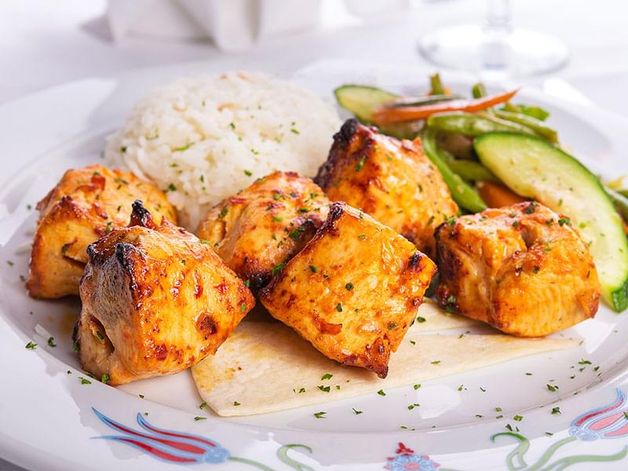 Not to be confused with Chicken Tikka Masala which is heavy and saucy, this dish is composed of marinated, grilled chicken. It’s light and flavourful because of the amazing marinade, which is yogurt based. You won’t miss the sauce either, since the marinade keeps the chicken so moist and lets it soak up tons of a flavour. Yummy!

Dania is a web designer and writer, though she loves anything creative and that includes cooking. Add to that a passion for food, and SOSCuisine was a perfect fit!


Error: API requests are being delayed. New posts will not be retrieved.

Error: API requests are being delayed for this account. New posts will not be retrieved.