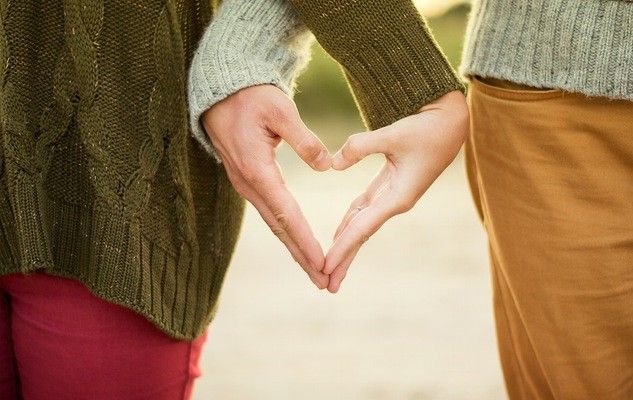 “DSK” aphrodisiac drink to be launched in France

A new drink with alleged aphrodisiac qualities and carrying the initials of Dominique Strauss-Kahn, the disgraced head of the International Monetary Fund, is about to hit French night clubs this summer.

Two French entrepreneurs came up with the idea of a saffron-based soda, because “this spice has been known to stimulate respiratory function, act as an antidepressant, alleviate the negative effects of alcohol, and is an aphrodisiac”, so say the entrepreneurs. They added kiwi as the other main ingredient, hence thought about calling it “Drink Safran Kiwi“.

At the end, they opted for the acronym “DSK”, as the former IMF’s chief is widely referred to by the media, because “customers will not forget it” ;).

If you want to try it out, you will need to find one of the few night clubs in Paris and the French Riviera where ten thousand bottles of the drink will be distributed in the coming days. The cost should be 16 euros (about $20) for 6 bottles of 270mL.

Try our recipe for Risotto Milanese, which features saffron 😉 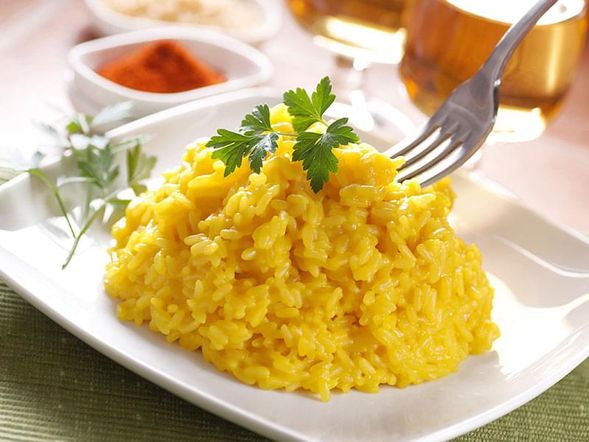